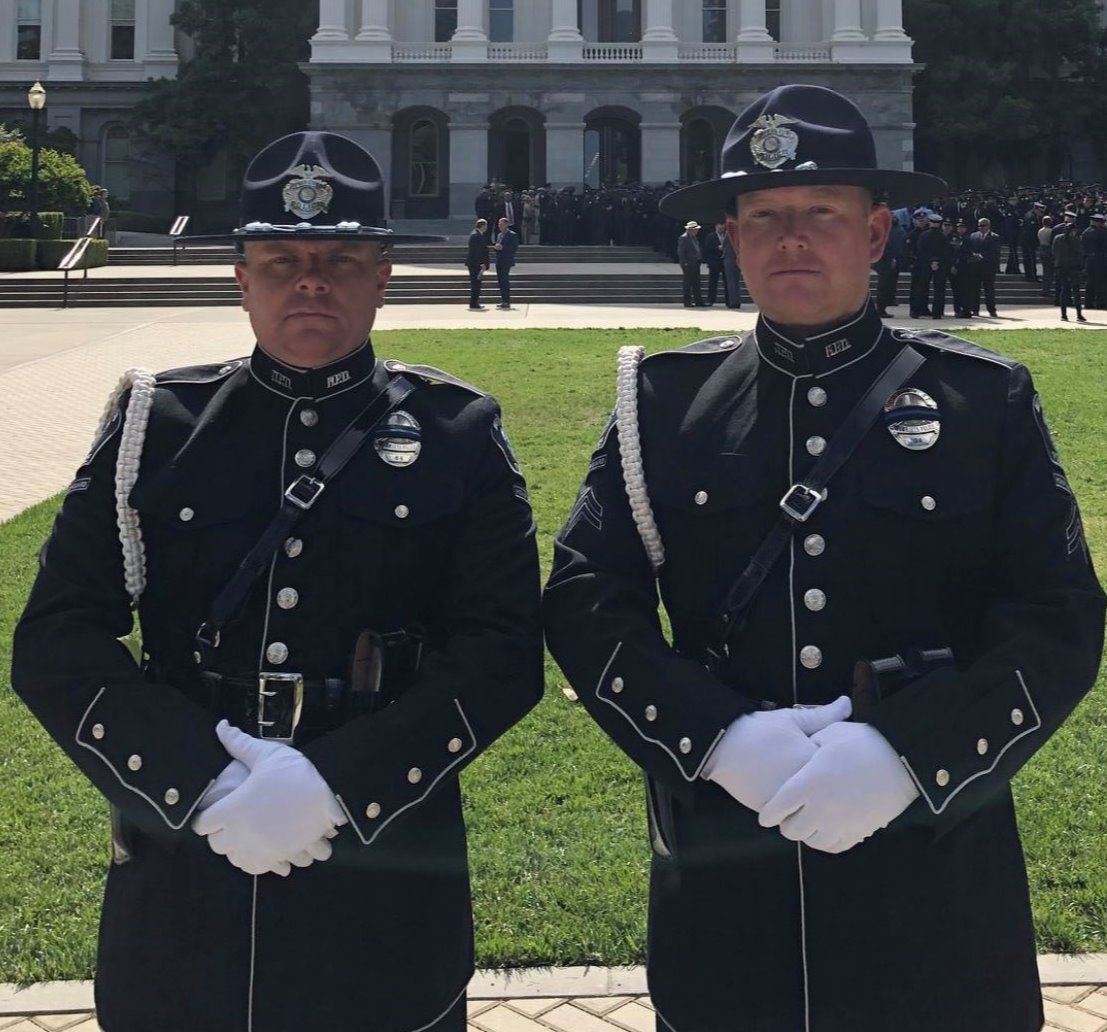 The Honor Guard was established with volunteer members of the Murrieta Police Department in 2012. The primary function is to honor those who have made the ultimate sacrifice and have given their life during their service to their community.

The Honor Guard also conducts funerals for active or retired Murrieta Police Officers, not killed in the line of duty, as well as attending officer's funerals from other agencies. The Honor Guard represents the Murrieta Police Department as well as the City of Murrieta at special events, ceremonies, parades, and other services by providing a Color Guard to present or post the Colors.

The United States Army donated M-1 Garand rifles for ceremonial use by the team. The rifles only fire blank ammunition and are used for firing party details at special events.