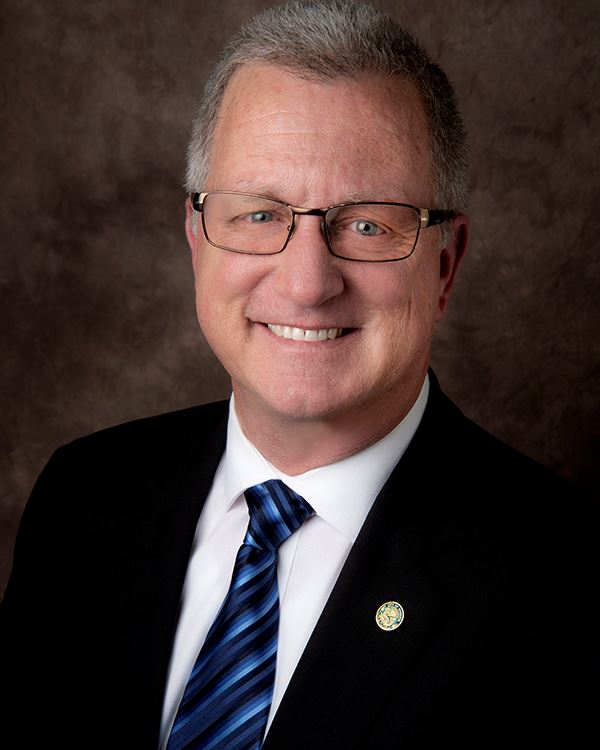 Murrieta is the finest community in which I have lived. I wish to build upon that and keep striving to improve it. I have six guiding principles for the city that I will follow:

I plan to keep the citizens of Murrieta informed and be transparent in all of my decisions. All decisions I make will be guided by what is best for Murrieta and integrity is my number one priority.

The United States is the greatest country because the Constitution limits the power of the Federal government and gives the rest of the power to the states and people. Government works best when it is closest to the people. That is our City government. I will always be responsive to our citizens.

Scott, along with his wife, Lisa, and their five children moved to Murrieta in 2002. Two of the children graduated from Vista Murrieta High School and three graduated from Temecula Valley High School. Lisa currently works for the Bureau of Investigation as an Investigative Technician at the Riverside County District Attorney’s Office. Scott and Lisa now have five adult children living on their own; two are living in Las Vegas, one is in Chicago, one is in Salt Lake City, and one is in Alberta, Canada. Two of their sons served in the military, one in the Navy and the other in the Army. They are very proud of their two beautiful granddaughters and two handsome grandsons.

Scott is a licensed Civil Engineer with NV5, Inc. During his 29 years in this profession, he has worked on a wide variety of projects from large subdivisions, commercial centers, college campuses, electric substations to freeway construction from San Diego to Kern County.

Community Involvement (past and present)