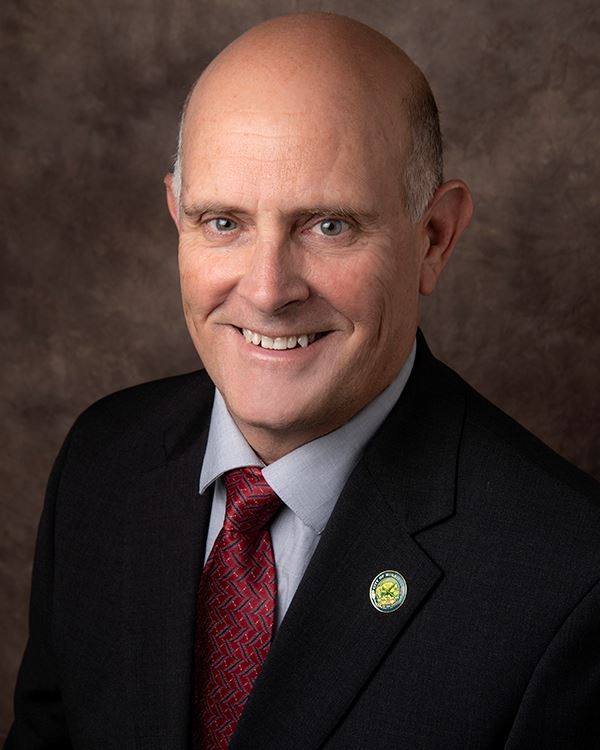 I am passionate about helping people and serving the community using the leadership experience I gained through a 35 year career in the Fire Service.  In the late 1990’s, Murrieta was growing at an astronomical rate and there was growing concern that the lack of economic development would impact the level of services that citizens making Murrieta their home expected, especially public safety services.  After serving on the Public Safety Commission, I was elected to the Murrieta City Council in 1997.  I went on to serve nine years during which time I was honored to serve as Mayor for three one year terms.  During this time, the City of Murrieta became well known for being able to bring a growing city new businesses and high quality public safety services, along with increasing the City’s fiscal health, and initiating the process to construct major infrastructure projects to help with our growing traffic circulation problems.  In late 2006, I declined to run for another term, instead focusing my energies and attention on providing for my growing family and advancing in my career.  After retiring in 2015, I turned my attention back to our community because I did not feel that Murrieta was achieving the vision that was once laid out by many of the councils of the past.  In 2016, I ran for office again and was elected for another four year term.  My overall goal is to simply make Murrieta the type of City that people enjoy living in.  I have established the following goals to help achieve this:

Kelly is a native Californian who grew up in La Verne.  In 1987 he and his wife, Denise, were married and they eventually settled in Murrieta, shortly before incorporation in 1991.  They started a family and were blessed with three wonderful daughters, all of whom were educated in Murrieta public schools.  Kelly and his wife have been happily married for 32 years and enjoy living in Murrieta.

Kelly began his career in the fire service in 1980 with the La Verne Fire Department as a paid reserve firefighter.  In 1983 he was hired by the Inglewood Fire Department which was annexed by the Los Angeles County Fire Department in 2000.  In 2015, Kelly retired at the rank of Battalion Chief after serving for 35 years in the Fire Service.  He has a formal education that includes a Bachelors’ Degree in Fire Administration and Technology and a Masters Degree in Public Administration from Cal State Long Beach.  He was first involved as a member of the Murrieta City Council from 1997 through 2006 and then successfully ran again in 2016 for another four year term.

In his spare time, Kelly enjoys spending time with his family and friends, staying fit, traveling and taking an occasional ski day.  Most of all, he really enjoys helping others.