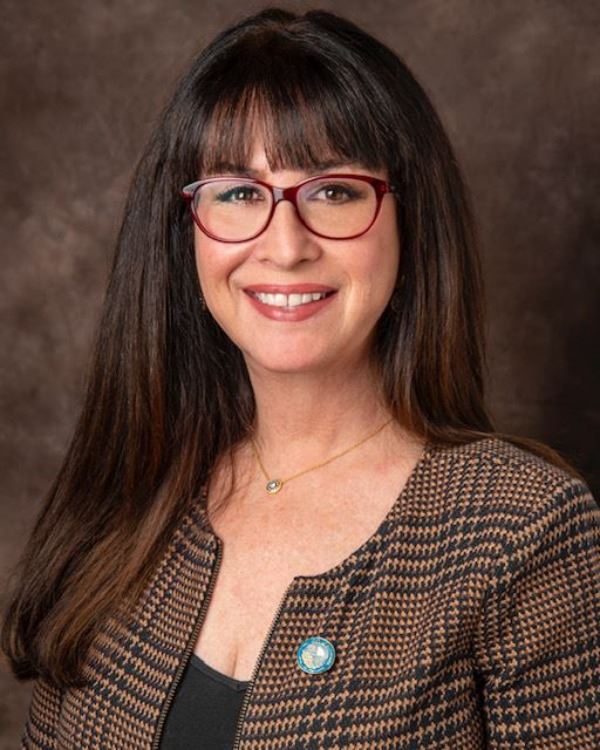 Since moving to Murrieta in 1976, I have watched Murrieta grow from a small town to the Gem of the Valley it is today. As a newly-elected Council Member for the residents of Murrieta, I will bring many years of experience as a successful business owner to my new role in government.  I believe strongly in a private-public partnership, as our community continues to grow.

My top three priorities as a Council Member include:

Council Member Stone was born in Anaheim, California, and later moved to Murrieta in 1976. Immediately following graduation from Hemet High School with an emphasis in ROP/cosmetology, She opened her first beauty supply and salon at the age of 24 in Temecula, and later had five locations, two in Temecula, one in Murrieta, Lake Elsinore, and Menifee. Nearly two decades later, she sold all five to focus energy on her family.

She donated her time and effort for almost a decade to Riverside County, Jeff Stone, Supervisor 3rd District as Legislative Assistant for Women’s issues, and advocated on many social issues such as domestic violence, homelessness, breast cancer research and sexual assault, to name a few. During that time Stone was appointed by former District Attorney Rod Pecheco and former Sheriff Stan Sniff to become their spokesperson the S.A.F.E Team (Sexual Assault Felony Enforcement Task Force), travelling throughout Riverside to speak to non-profit and service clubs about how to keep children safe from sex offenders.

She has two sons who proudly serve the United States Navy. The eldest son is an Aircraft Commander and the youngest son is in the Nuclear Power Program and is happy to be a #ProudNavyMom. Council Member Stone also has one granddaughter who is the light of her life and two Labradoodles who make her smile every day.

Community Involvement (past and present)